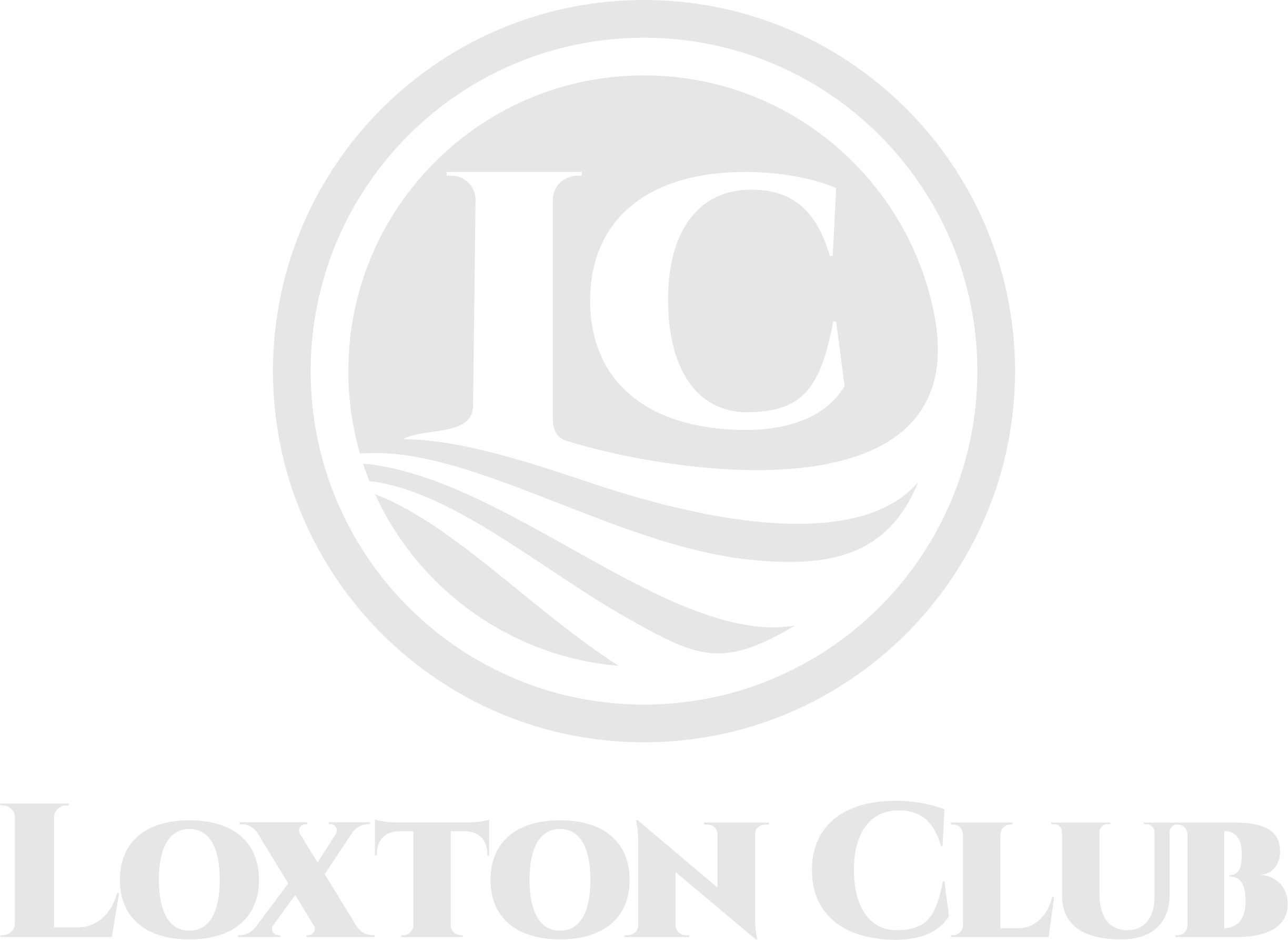 The first steps in the formation of the Loxton Club were made in 1934.
In January of 1934, a public meeting attended by 167 people at the Loxton Institute supported the formation of a club. A motion calling for its establishment and applying for a liquor licence available in the state electorate of Albert was voted for unanimously.

Despite opposition from the owners of the Loxton Hotel, a licence was granted in September 1934. However, an appeal was made to the Supreme Court against that decision and because of legal technicalities involved, the appeal was successful. On 24th December 1934, the police arrived at the Club with a Supreme Court order to close the premises. All liquor had to be removed by 6pm, which was an extremely frustrating time for the committee, particularly on Christmas Eve. 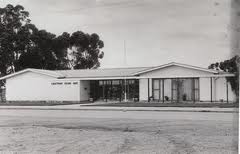 The setbacks involving obtaining a liquor license were finally overcome 20 years later and the Loxton Club moved into make shift premises in 1955 on Edwards Street. Four years later, the move was made to the present site on Bookpurnong Terrace. The original building now known as our Woolshed Bar was opened in 1959.

The Club continued to grow and in 1962 a lounge area was added, seven years later a dining area with a stage and dance floor completed the expansion of the club. Renovations have continued throughout the venue to include the gaming room, the dining area and huge children’s undercover playground. 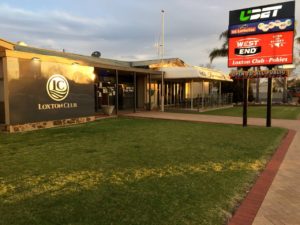 In 2016, the Loxton Club rebranded themselves with a new logo and signage throughout the premises. Minor upgrades have also continued with new carpet, furniture and fresh paint. We also have a brand new UBet area for keen punters and offer public WiFi.

The Loxton Club is a community owned venue and continues to strive to improve its facilities and services for all to enjoy. We have always been well known for great food, family friendly atmosphere and the perfect place to have fun with friends.